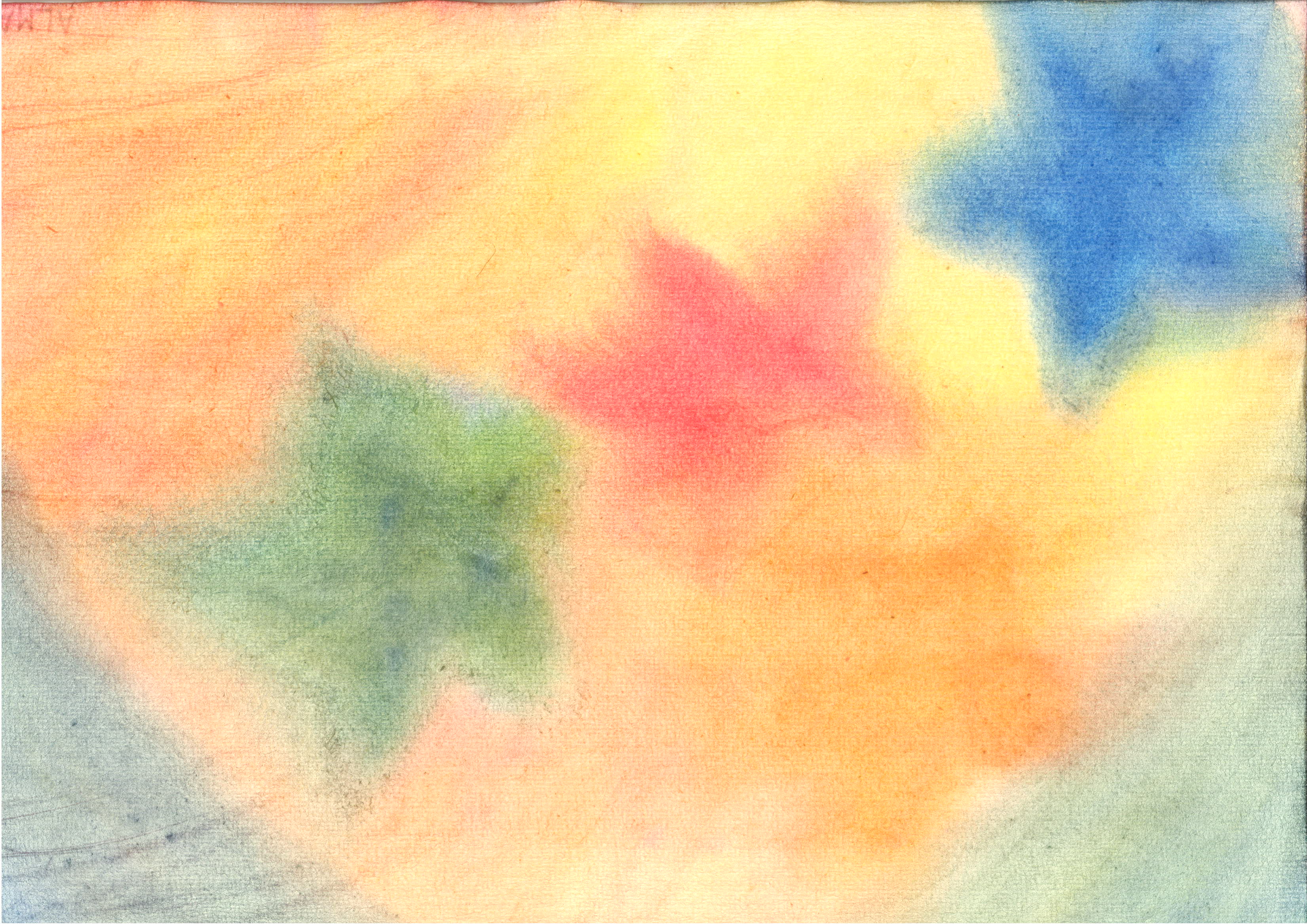 So Jean Valjean was with the students at the barricades while Javert waited for his death inside the tavern. Marius could not believe this and he didn’t understand Cosette’s father.

When the sun came up, the shooting began. Two men died and when Valjean carried the bodies into the tavern, he met Javert. After the shooting the rebels needed more bullets so Gavroche ran out to the front. He was fast but a bullet hit him. He was dead. Marius was very sad. Everybody wanted to kill Javert but Valjean let him go. Javert didn’t understand this.

Then came a new attack. Marius got two bullets and he fell. Valjean saved Marius and he took him to Marius’s grandfather. Javert could not understand Valjean and he felt that Valjean was a better person than he was. Javert went to the river and jumped into the water. He was dead.

Months later Marius was well again. Cosette and Marius got married. They were happy but Valjean was very old. Death came for him at last – he felt that. He called Cosette and Marius. Valjean told Cosette her mother’s story and he died happily because there was Cosette, his dearly daughter. Császma Júlia

Students were waiting at the barricades at night when Marius recognized Cosette’s father. When the night was over Valjean met Javert in a tavern. Soldiers shot Gavroche. Valjean let Javert walk away instead of killing him. Marius was also shot at the barricade. Valjean took him to his grandfather’s house and met Javert. Javert didn’t arrest him. Javert was thinking, standing on the bridge and realized that Valjean was a better man than him. He jumped into the Seine. Marius was healthy again, married Cosette, and they lived in Marius’s Grandfather’s house. Valjean gave all his spared money to the young couple. He told them the true story of Fantine. Valjean died with Marius and Cosette holding his hands. Eőry Lilla

I went skiing to Austria at the end of the winter break with two of my sisters and my father. We arranged three days to spend in an apartment near our favourite ski resort called Katschberg. When we arrived all was well: the sun was shining, the temperature was appropriate and there were barely any people skiing on our favorite slope. After we had fixed our skiing equipment, we took the ski lift up to the peak. The first slides down were a little bit strange, but we got more and more skilled.

The next day was also a sunny and happy one until I had an accident. We had been skiing for about three hours when finally we had a rest. We drank our hot chocolates and I asked my father to go. After some hesitation he said OK, but I think he might have wanted to rest a bit more... My sister and I started to ski down and wanted to slide to the slope next to ours. We were competing against each other and getting faster and faster. We were going at the same speed when I suddenly saw a snowboarder coming up towards me, and I tried to stop. I was too fast, and the snowboarder was coming the wrong way. We didn't have time to avoid the crash... The next thing I remember is trying to breathe unsuccessfully. I panicked, but fortunately it got better in a few seconds. The snowboarder's helmet hit my ribs and he was just lying on on the snow. Then he stood up. He was alright compared to what could have happened. His teeth got injured and he spat blood onto the snow. His snowboard binding was broken, so his father helped him. After that I could go down on my skis, but couldn't ski more. We decided to go home that day, and I didn't mind. My ribs were aching badly. I'm still recovering, but it is getting better each day. Balog Beni